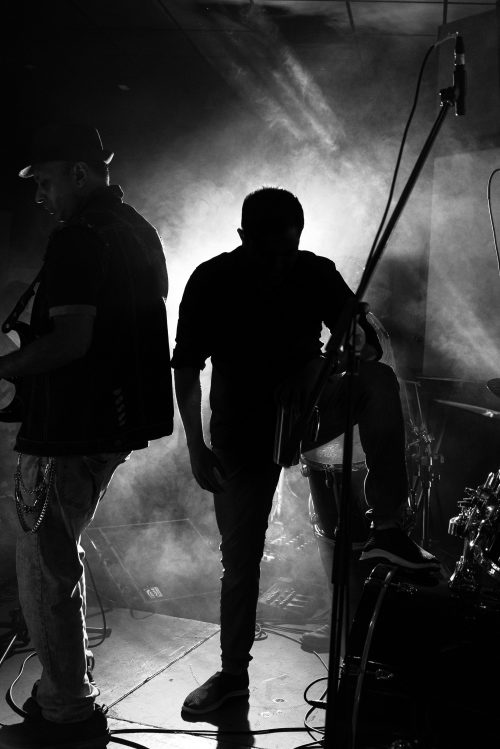 Rafi has been a passionate musician since his early childhood, and is influenced by his father who is a classical singer. He started his musical career as a vocalist in his high school days, and has performed as a solo singer at many concerts in Dhaka.

His re-creation of a popular Bangla folk song titled “PakhireTui” became very popular in Bangladesh and beyond. He joined Kronedge as vocalist in 2016. Apart from singing, Rafi loves to compose songs and play the drums and tablas.