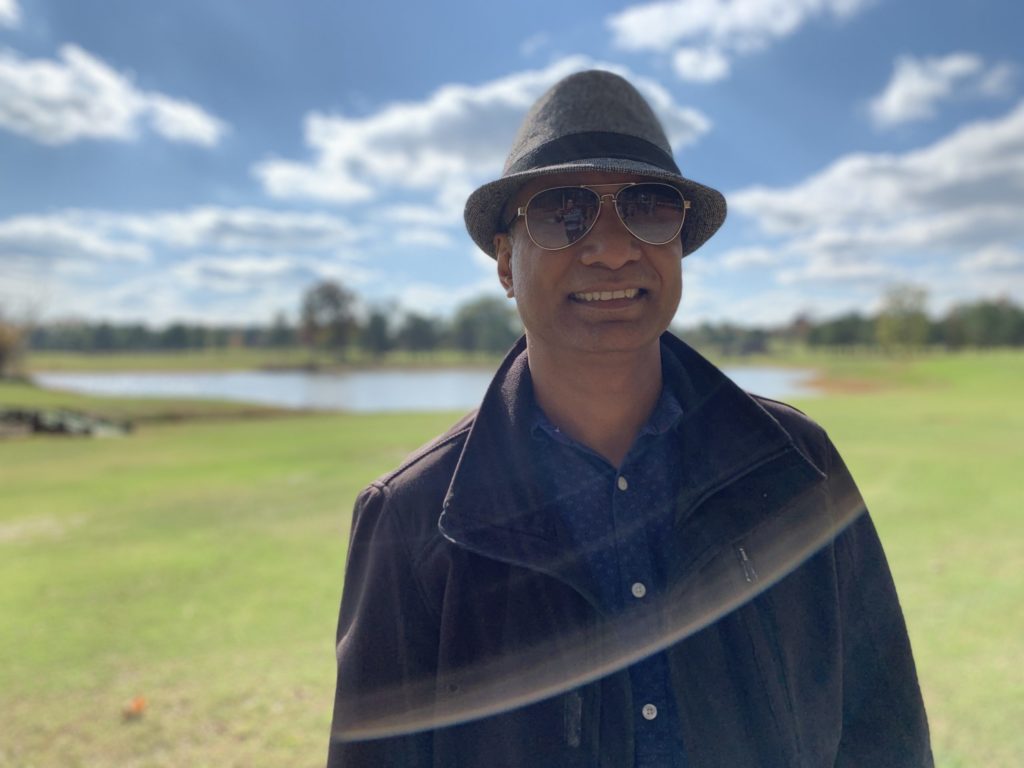 Took first lessons from Roket, the legendary guitarist of Uchharon during SSC break. His musical ventures were limited to friends and students from cadet college or BUET. In US he kept the playing within closed doors, until he joined ‘Aricha Ghat’ in 2013 as a bassist. He later moved on to work on a complete production with ‘Old School Shop’. Sharif was always intrigued by neo-classical and blues styles by Y J Malmsteen and Ritchie Blackmore. But Paul Gilbert gave him a fresh look at things. He uses Ibanez RG series and Fender Strat.